Your message has been sent. I will respond as soon as possible.

Named as one of Australia's Most Innovative Engineers, James has been involved with the application, installation and maintenance of centrifugal pumps of various types since the 1980's.

James' main area of expertise is in slurry hydraulics and the practical application of numerical analysis for mining, industrial and civil use.

His career highlights include involvement in the design, supply, installation & commissioning of four out of the six known large concrete-volute pumps in Australia, and supervising the mid-1990s upgrade of the then largest sewage pump-station in Queensland (Eagle Farm).

Prior to joining Ausenco in 2011, James worked for several major Australian pump companies. He was responsible for sales and technical support in Central Queensland, including the coal mines of the Bowen Basin, the Alumina industry around Gladstone and most of the sugar mills in Queensland. Later, James provided specialist technical support for slurry handling in the entire eastern seaboard of Australia. He has consistently worked with the application of centrifugal pumps of some kind, gaining experience in large-scale municipal water and sewage, mining, refineries and chemical processing.

With more than 30 years' experience, including 15 years specialising in mining applications, James is the Lead Piping Engineer for coal and mining projects.

In 2017, James was named by Engineers Australia as one of Australia’s most innovative engineers in recognition of helping to pioneer the underground emplacement of coarse coal rejects.

Articles from this expert

A new way to dispose of course coal rejects

To improve efficiency and environmental sustainability for a coal mine the Ausenco team developed an innovative method of disposing of coarse coal rejects.

Read Article
View All by Author
Search All Experts 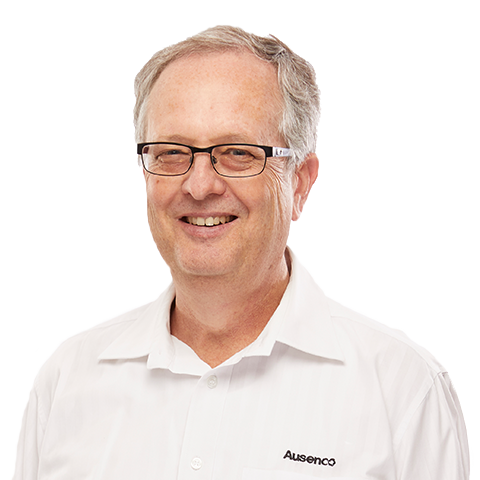