The Alpha Coal Project is a thermal coal deposit in the Galilee Basin in central Queensland, Australia.

In a JV role with WorleyParsons, Ausenco and Worley combined in 2010 to deliver “program management contractor” (PMC) services, accountable as the Owner’s representative, to manage project delivery. The contracting strategy incorporated an early contractor involvement (ECI) process, leading through to a formal tender process and award, followed by management and closeout and for functions associated with project delivery. The PMC was also accountable for HSEC management, construction management, project controls, quality management and commissioning services.

In Phase 2 of the project, the PMC role was to advance the design and contractor selection processes in parallel with advancement of the essential approvals, local community engagement processes and complex permitting requirements for a project of this scale and character, whilst the client advanced a complex, multi tiered financing program including shared access rights to the rail line.

The Owner required to operate this plant from a remote operations centre several hundred kilometres away from the site, introducing unique challenges in automation and the application of cutting edge technologies.

The plant site is located in an area where black soils present unique construction challenges and a degree of seasonal variability in access conditions to work areas. For example, in January 2011 the mine site and surrounding areas were isolated by floodwaters.

At the time of the study, competitive actions by other coal producers in the Gallilee Basin area introduced many subtle changes in the project execution strategy and to the credit of the project team and the advancement of solutions for the rail routing, the state government awarded exclusive priority to the Alpha Coal project over other proponents for the Southern rail route.

The bold scale of the project, opening up an otherwise stranded coal region in central Queensland involved complex legal, environmental and social requirements to be solved as conditions precedent to approval of the project. Complex arrangements were secured for water rights with local landowners and in the port of Bowen, arrangements were secured with parallel industrial customers whilst the State Government pursued a parallel, bulk terminal development. The client chose a complex funding strategy involving equity partners and multiple tiers of financiers, which imposed specific conditions with regard to the rights of the partners and financiers and conditions on the contracting strategy.

In 2012, GVK scaled back the project advancement, suspending activities of the PMC while matters involving permitting and final access rights for the rail corridor were resolved. The project currently remains in this status. 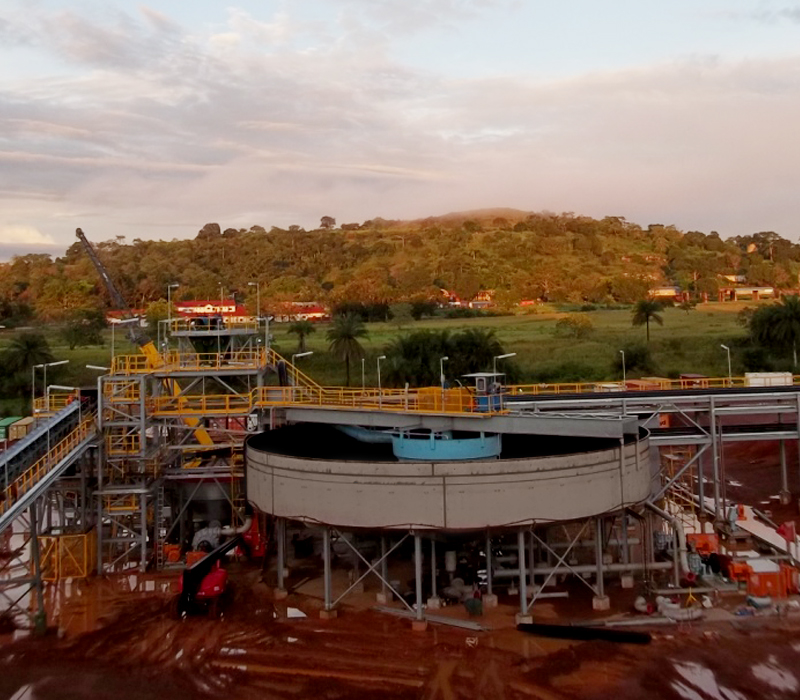 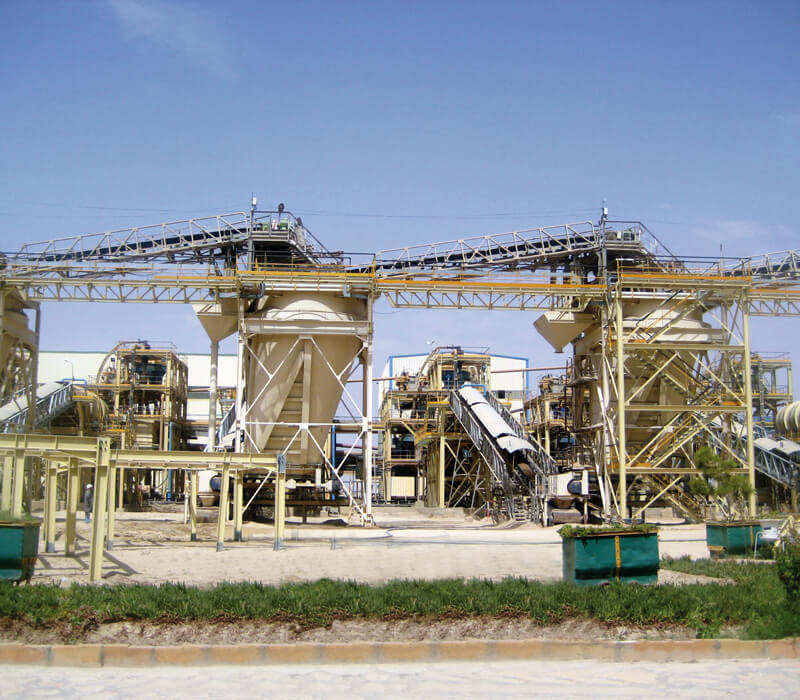 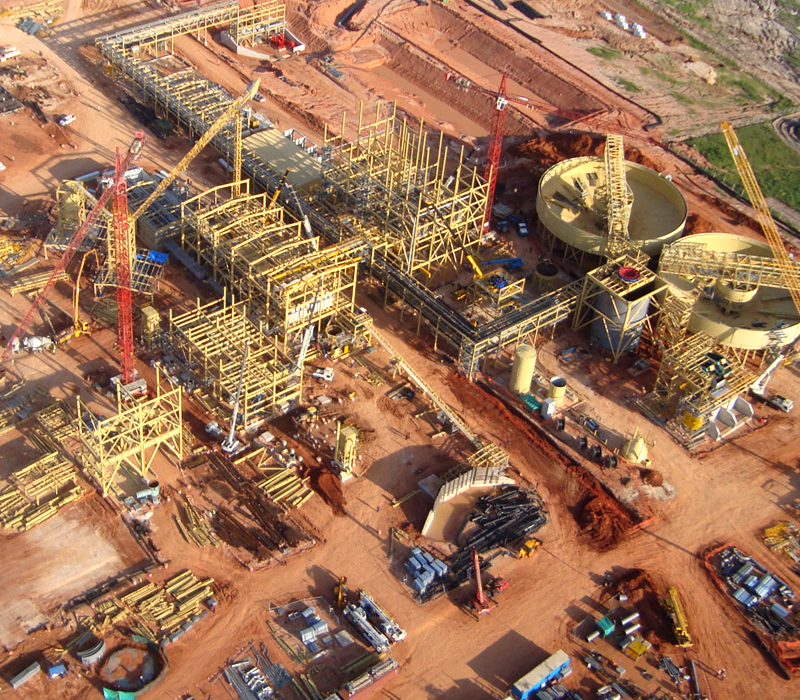 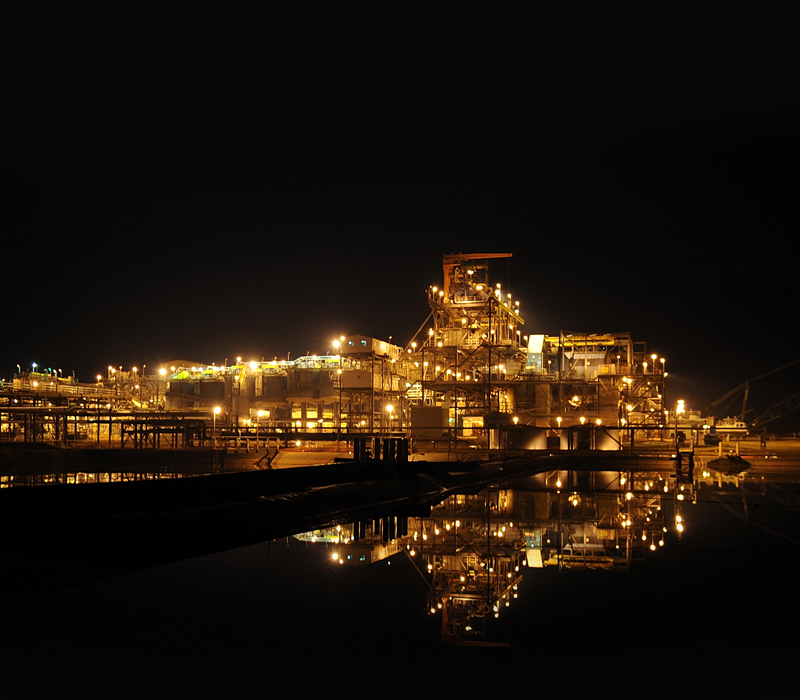 In this Insight we share a personal profile of Rajendra Talamudupula, Study Manager and Principal Pipeline Engineer

Use of Drones for Surveys, Mapping and 3D Model Creation