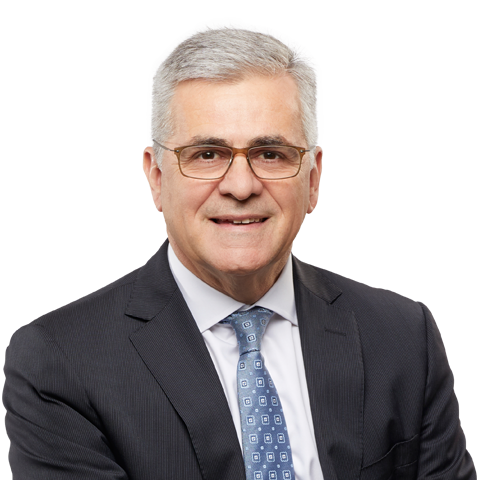 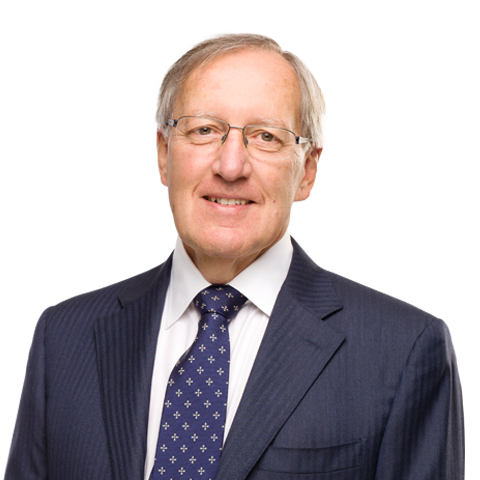 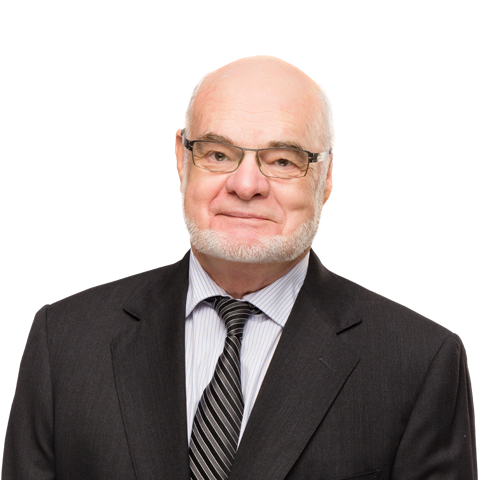 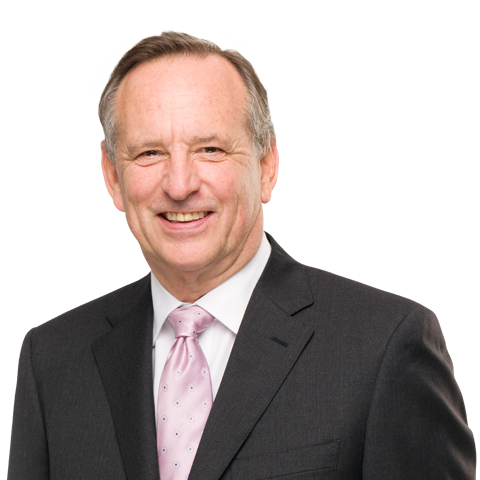 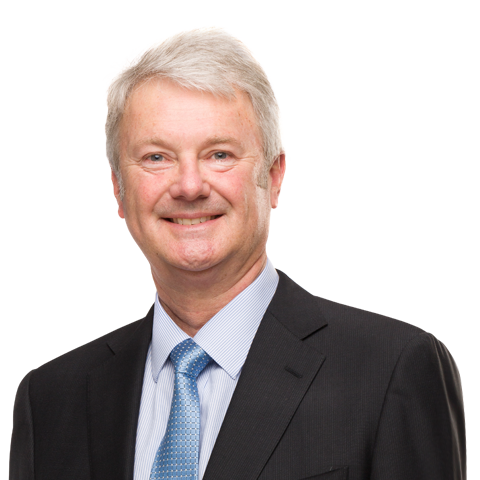 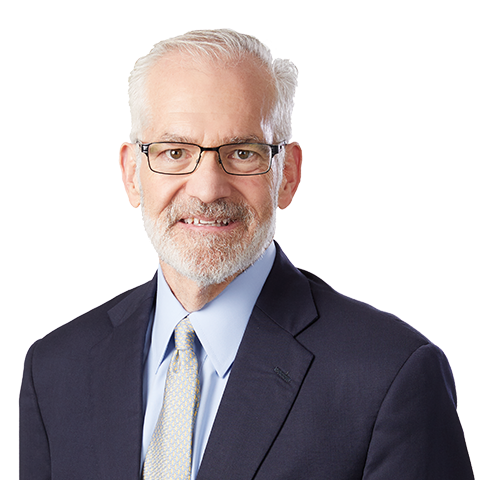 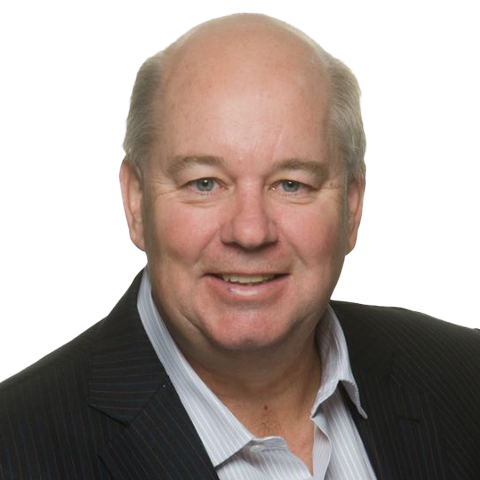 Zimi Meka is one of the founding directors of Ausenco Limited and was appointed as Chief Executive Officer / Managing Director in 1999. Zimi’s background includes senior roles in engineering and operations companies prior to the formation of Ausenco in 1991.

George Lloyd has over 30 years' resource industry and corporate finance experience and has served as a senior executive and board member of a number of listed and unlisted Australian resource companies with interests in minerals, energy and industry services.

He is also a non-executive director of Metro Mining Limited which is engaged in development of bauxite resources in northern Australia. In addition, he is involved in a number of early stage resource project initiatives in several countries.

Bob Thorpe was Ausenco’s founding Managing Director until retiring from the role in 1999. Prior to the formation of Ausenco in 1991, Bob held Director and General Manager positions in engineering and operations management companies in Queensland and Western Australia.

Bob has more than 35 years' experience in design, engineering, project management, construction, operation and maintenance of large scale processing plants in Australia and internationally. He also has significant experience in contractual and commercial management, estimating systems and corporate risk management.

Hank Tuten is a partner in and also chairs the Investment Committee of Resource Capital Funds, a United States based investment fund. Prior to this, Hank spent more than 15 years with the N M Rothschild and Sons Group.

Hank has also had experience as a commercial banker with the Philadelphia National Bank. He also served as a non-executive director of Australian Solomons Gold Limited (2004 - 2009) and St. Barbara Mines Limited (2002 - 2008).

Rod Baxter has over 25 years of operational and executive leadership experience in the resources and engineering services sector. He was most recently the Managing Director of engineering, asset management and construction services company, Calibre Group Limited.  Previous roles include Managing Director of Consolidated Minerals Limited and Divisional Director with Anglo American Platinum Limited.

Rod’s career has included a number of substantial business turnarounds as well as the delivery of growth and transformation strategies in various industry sectors. He has also held non-executive board positions on public company boards. He is currently Chairman of MZI Resources Limited and Cullen Wines Pty Ltd.

Brian Collett joined the Ausenco Board in June 2019 and is currently the Chief Investment Officer of Missouri LAGERS, Missouri’s largest retirement system where his fiduciary responsibilities include managing LAGERS’ investment portfolio and serving as the investment advisor to the LAGERS’ Board of Trustees.

Prior to his CIO position, Brian held various positions across the investment industry including Senior Research Manager for the South Carolina Retirement Systems and a Senior Technology Analyst for the Russell Investment Group. Brian currently serves on several advisory boards for numerous US and global investment funds.

Renée has extensive experience as a Board member and executive of public and private companies, as well as global experience in finance, accounting, strategy, mergers & acquisitions, governance, information technology, risk management and human resources.

Her Board roles include board chair and chairs of audit, finance and compensation committees. Renée’s experience covers manufacturing, chemicals/materials, utilities, technology, business services and retail industries.

Renée currently sits on the Board of Directors of Eastman Chemical Company and Global Advanced Metals. Renee has previously served as Executive Vice President and Chief Financial Officer of Stream Energy.

Renée is also a member of the Ausenco Audit & Risk Management Committee.

Diane has more than 25 years’ senior executive experience in the resources sector and currently serves as the President and CEO of Hycroft Mining Holding Corporation.

She was formerly President and CEO of Nickel Creek Platinum (NCP), a mining exploration and development company. Prior to joining NCP, she held the position of President and CEO of Romarco Minerals Inc., taking the multi-million-ounce Haile Gold Mine project from discovery to construction. Prior to that, Diane held several senior positions in public mining companies including VP of Corporate Development at Dayton Mining Corporation. In addition she was the senior mining analyst and portfolio manager at US Global Investors.

Diane currently sits on the Board of Directors of NovaGold Inc. and her current and prior Board roles include Board chair, Governance Committee member and Technical Committee member.

Diane received her Ph.D. in Engineering and her Masters in Mineral Economics from the University of Texas at Austin.

James has 35 years’ experience in the mining industry as a banker and fund manager financing projects globally. James was raised and educated in the Pilbara region of Western Australia and following completion of his honours degree in Economics from the University of Western Australia, he began his professional career with BHP Limited before joining Standard Chartered Bank in Perth and N.M. Rothschild & Sons in Sydney then Denver. James spent 11 years in the USA, during this time he co-founded Resource Capital Funds (RCF). James is currently the Managing Partner of RCF and has extensive Board experience having served as a Director of 12 RCF portfolio companies.