BC Hydro and Power Authority

BC Hydro and Power Authority

The six units at the station were constructed during the 1960s and early 1970s and BC Hydro implemented a series of projects to upgrade and optimise the operation of the plant.

Ausenco, as part of the joint venture Pacific Power Consultants, performed a risk analysis of the six boiler supporting structures:

Detailed engineering for the upgrade commenced after the analysis and cost estimates were completed. 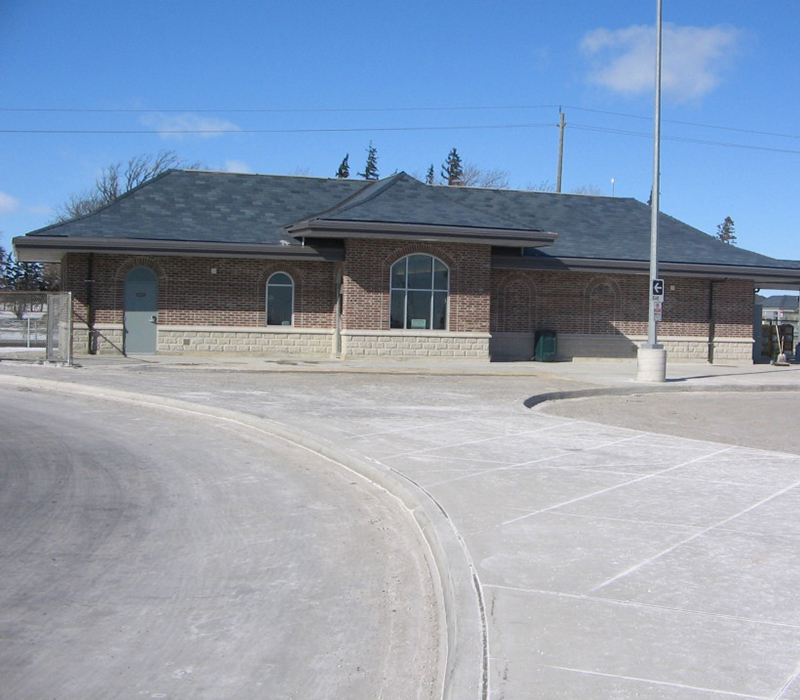 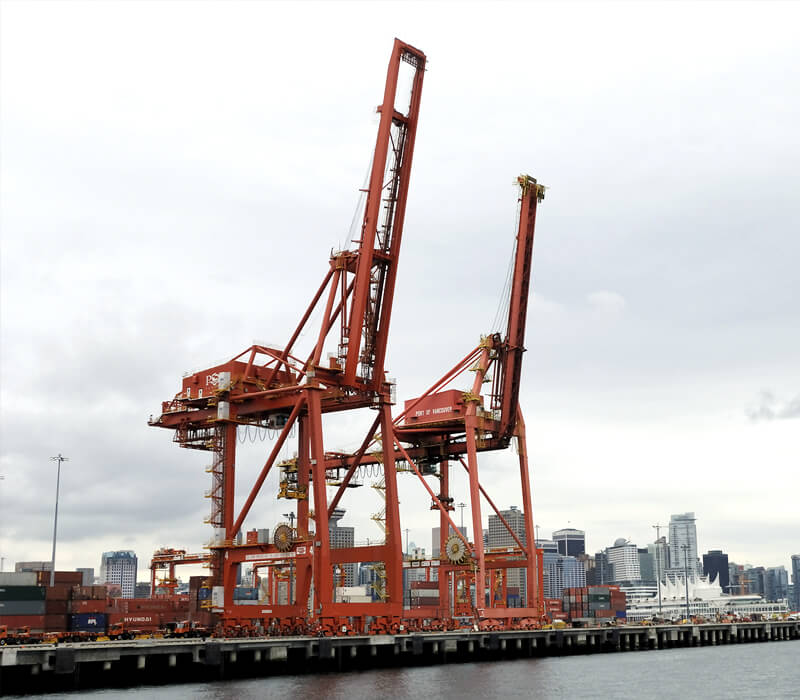 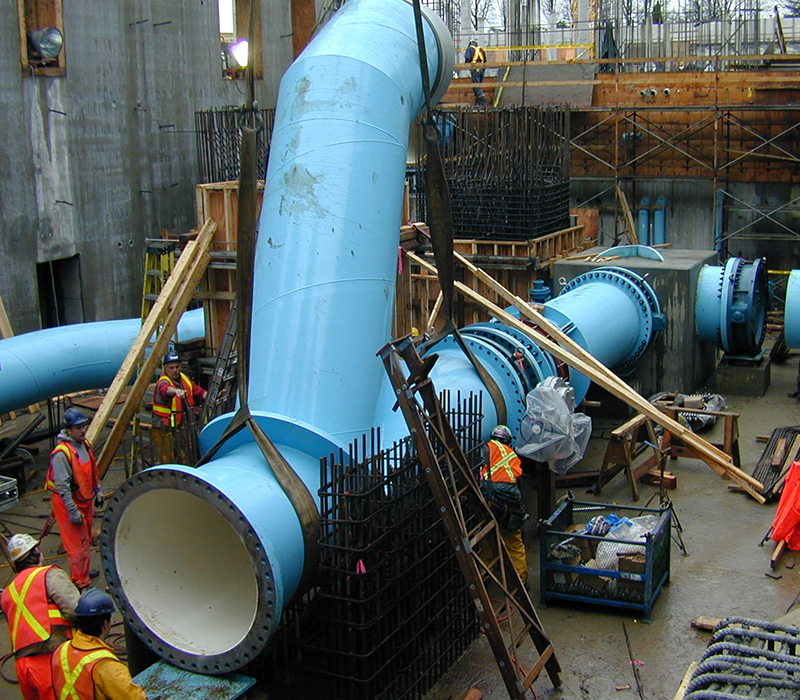 After people, data is our biggest asset

What is an asset? Webster defines an asset as “a single item of ownership having exchange value or convertible to cash.”