Optimisation of fleet and processing plant results in 17% cost savings 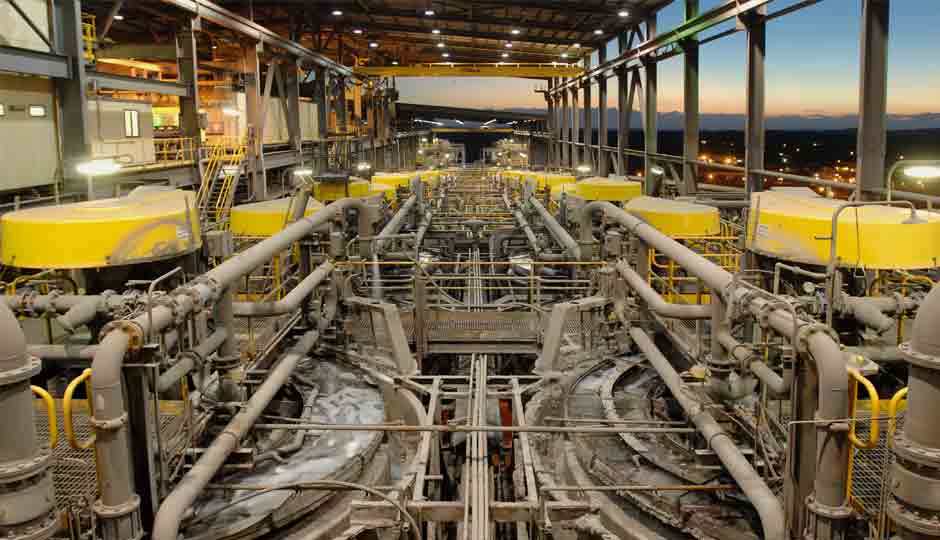 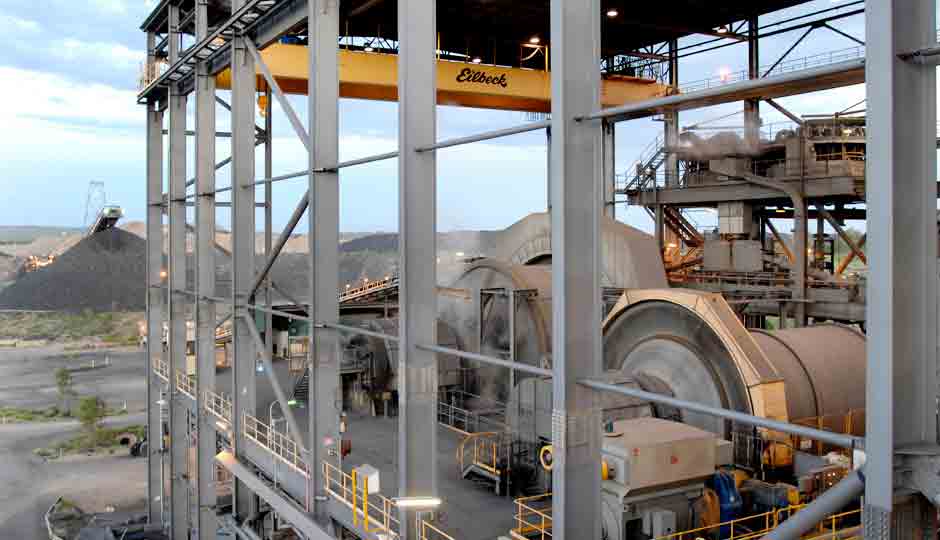 Like many brownfield mining and processing operations MMG is striving to extract maximum value from its assets by increasing utilisation and efficiency and reducing costs for both fixed and mobile plant. Ausenco Rylson has been working successfully at Century to reduce the site’s operating costs without jeopardising reliability of the assets. We had previously spent some time at Century and were confident of being able to achieve significant savings.

In fact we were so confident that we agreed to undertake a Cost and Reliability Optimisation Project under a performance based contract – essentially if we didn’t achieve at least 10% savings in site maintenance costs we would not get paid!

As a starting point we worked with Century to agree key performance targets set against maintenance costs, trade productivity and equipment reliability. Based on those targets we completed a review of Century’s cost performance, future requirements and maintenance strategy.

From this review cost and performance were baselined and this formed the foundation of a gap analysis where opportunities for improvement were identified and presented to MMG for consideration.

The Ausenco Rylson project team ran the agreed processes for all critical assets using Rylson8, Ausenco Rylson’s proprietary enterprise asset management system. This system allows us to test savings identified against the additional risk created for the business. After the optimisation phase was complete we had identified significant cost savings with minimal increased risk to the business.

In conjunction with the budgeting exercise the site Work Management System (WMS) was updated to improve planning and scheduling of maintenance activities across the site.

Also, importantly, a program of mentoring, training and guidance was implemented to up skill the existing work force. As part of this program short term and long term productivity goals were set and agreed. This will lead to increased productivity of the workforce.

From the outcomes of the optimisation phase a fully detailed activity based budget was developed for all mobile and process plant assets over the life of the operation. Historical data was analysed to understand where component life could be extended to extract maximum value from each piece of equipment.

The 17% cost savings was found by focusing on key target areas to maximise component lives and reduce maintenance spend (while minimising risk). The key areas targeted during the optimisation phase included the removal of non-value adding tasks, risk based analysis of task frequencies, risk-based analysis of component lives, a review of labour productivity and dynamic management of future shutdown schedules.

In 2014, Ausenco Rylson’s work on the project was recognised when the team received the Queensland Mining Contractors award for best Cost Saving Initiative. The award acknowledged the delivery of the most cost-effective, value for money project or innovation/process that resulted in a significant reduction in initial budgets or estimates.

Image supplied with the permission of MMG Century. 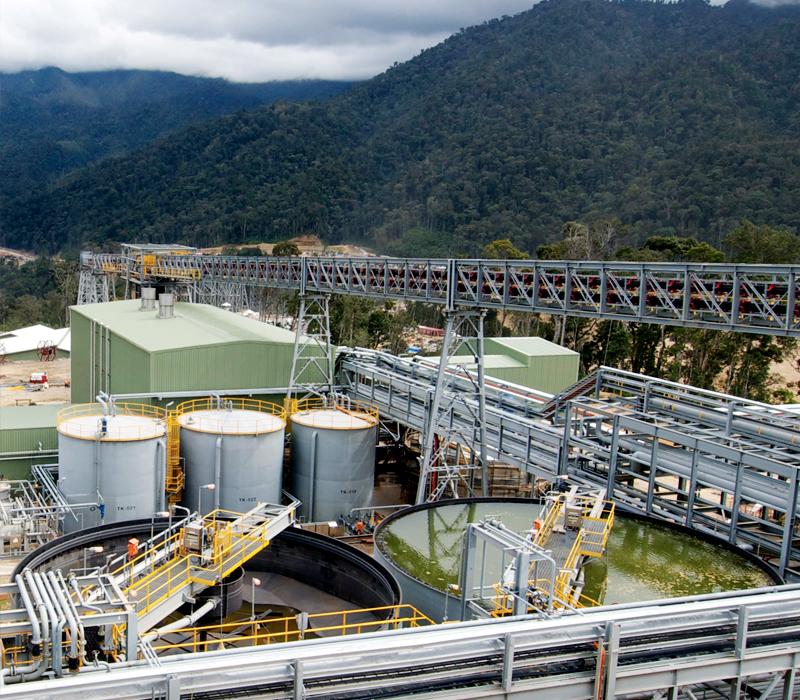 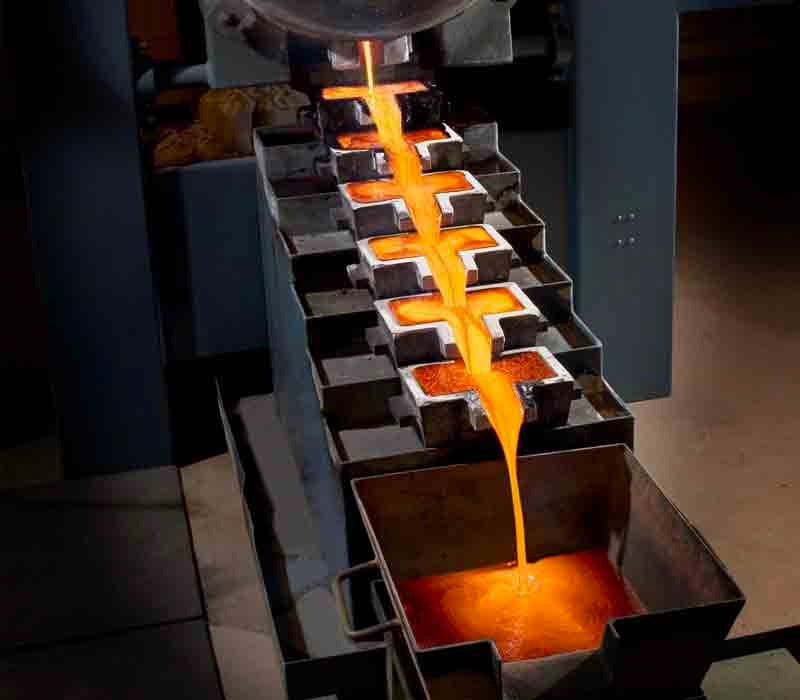 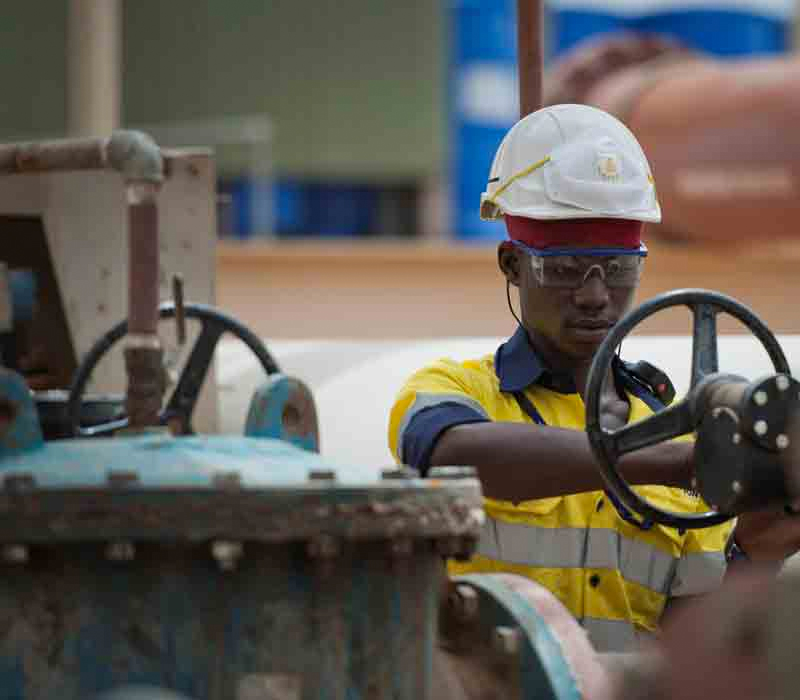 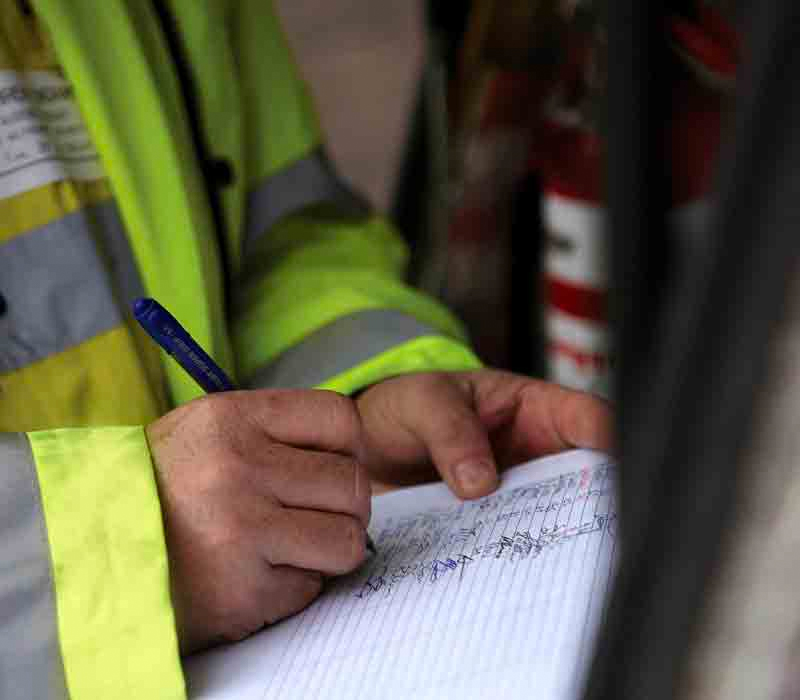 Hear from our people how we deliver beyond expectations