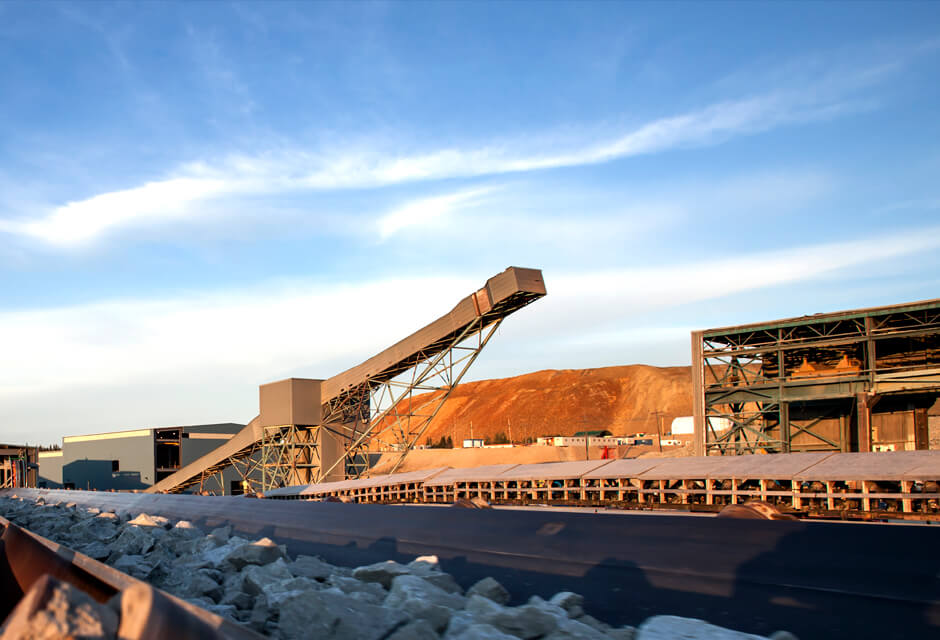 Ausenco provided Engineering, Procurement and Construction Management services for the third phase of the development and modernisation of the Gibraltar copper-molybdenum mine, located in McLeese Lake, British Columbia, Canada. The project is known as the Gibraltar Development Plan 3 (GDP3) Project.

In the Spring of 2011, work commenced for GDP3 and included the construction of a 30,000 t/d concentrator, to complement the existing 55,000 t/d facility. Capital costs for GDP3 were $235 million for the concentrator and molybdenum plant and approximately $90 million for mining equipment. An integral part of the project was a new molybdenum recovery facility. The project included the construction of a new stand-alone concentrator to add the additional 30,000 t/d to the processing capability, with minimal interruption to existing copper and molybdenum production.

Upon completion, the GDP3 project increased the overall processing capacity to 85,000 t/d with an annual copper production averaging 165 million pounds. GDP3 was completed on time and on budget and commissioning began in December 2012.

Previous work performed by Ausenco for this project included an update to a 2008 Scoping Study for GDP3 incorporating process and layout optimisations made possible by the completion of the previous project phases. 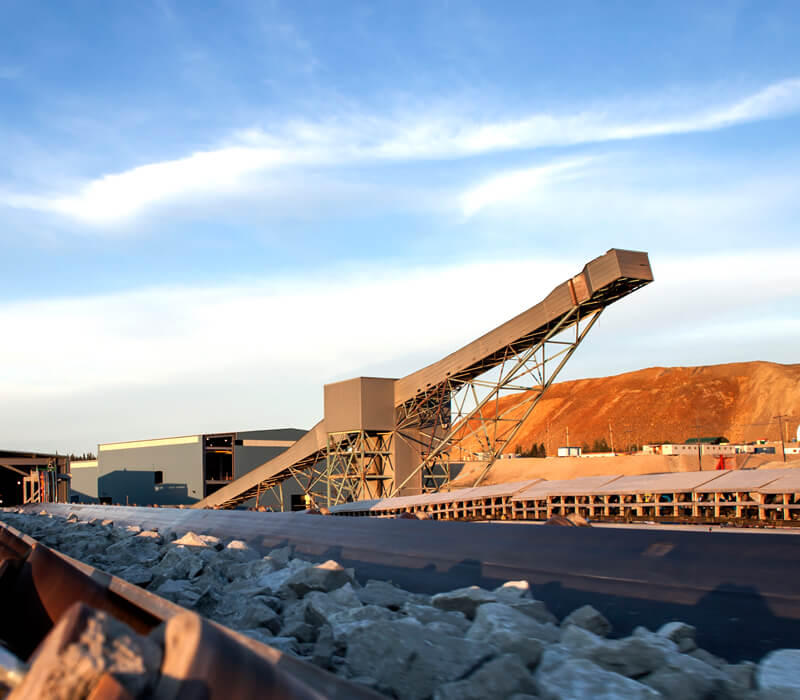 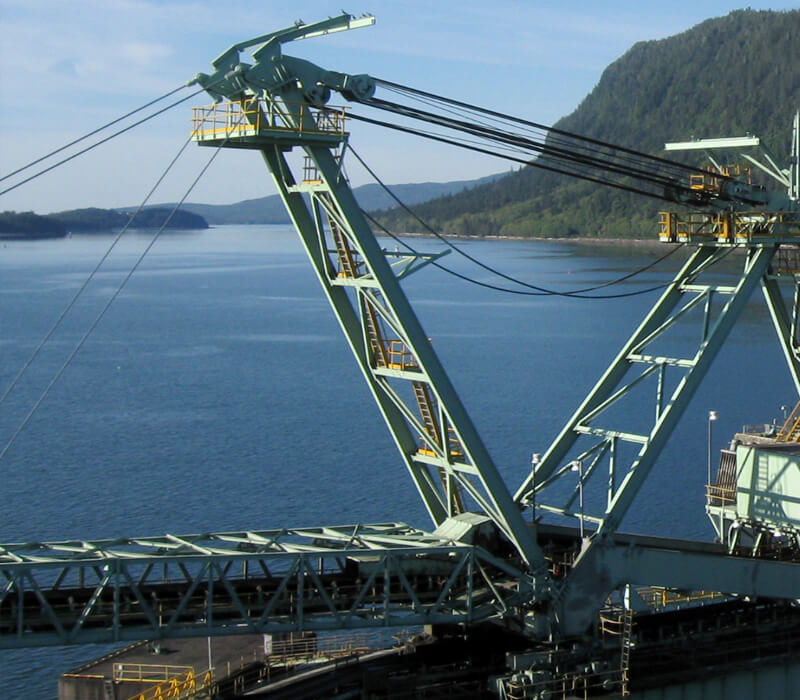 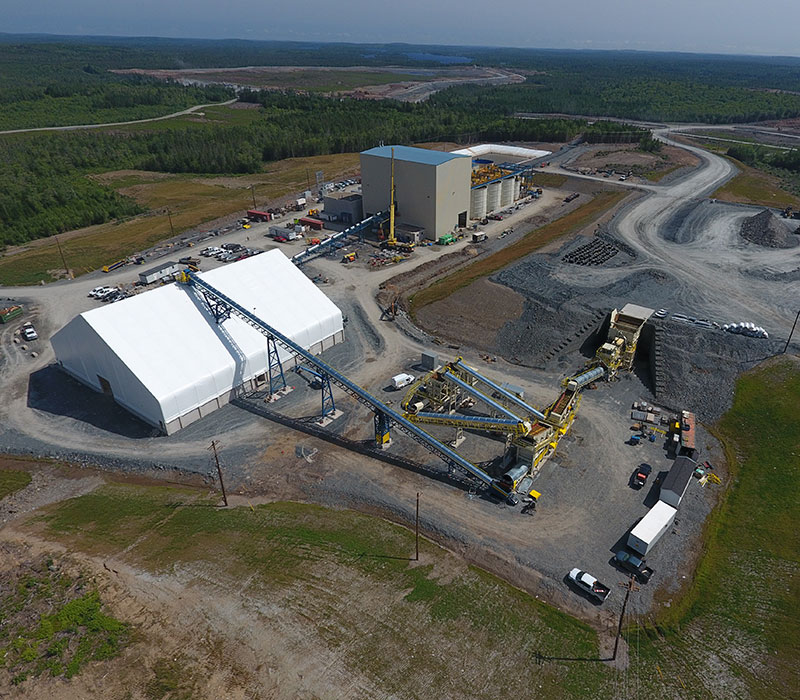 Why an Alliance might be the right choice for you

An alliance between a contractor and Owner can be most successful when their approach is based on team work, risk sharing, problem solving and reward transparency, cooperation and joint success.