Originally designed by Ausenco for Gulf Canada, it is now located off Sakhalin Island and was the first oil production platform in the Russian Arctic. The Sea of Ohkotsk is ice-covered for half the year, generates severe waves during the open-water season and is one of the world’s most seismically active regions.

To accommodate the harsh wave and ice climate, Ausenco designed a doughnut-shaped steel base or “Spacer” that was constructed in four segments at the Komsomol’sk-na-Amur shipyard in Siberia, towed down the Amur River and assembled near Vladivostok not far from Russia's borders with China and North Korea.

We developed a state-of-the-art simulation model critical for the mating and ballasting process. The integrated structure was deployed in 1998 and, after extensive engineering investigations to minimise the total volumes of materials required, erosion protection installation was completed prior to the onset of the ice season. Adaption of the original Molikpaq platform involved the extensive evaluation of large armoured (15 tonne) submerged rock islands, the associated global and local wave loads and the implications to topside activities and functions.

Commercial oil production from the platform was launched in 1999. 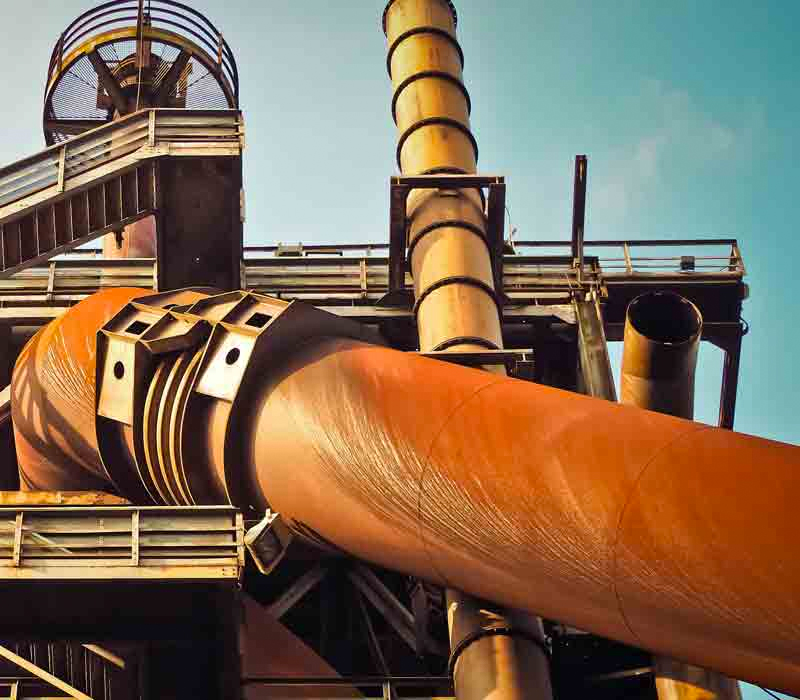 PLANNING AND EXECUTION OF SHUT... 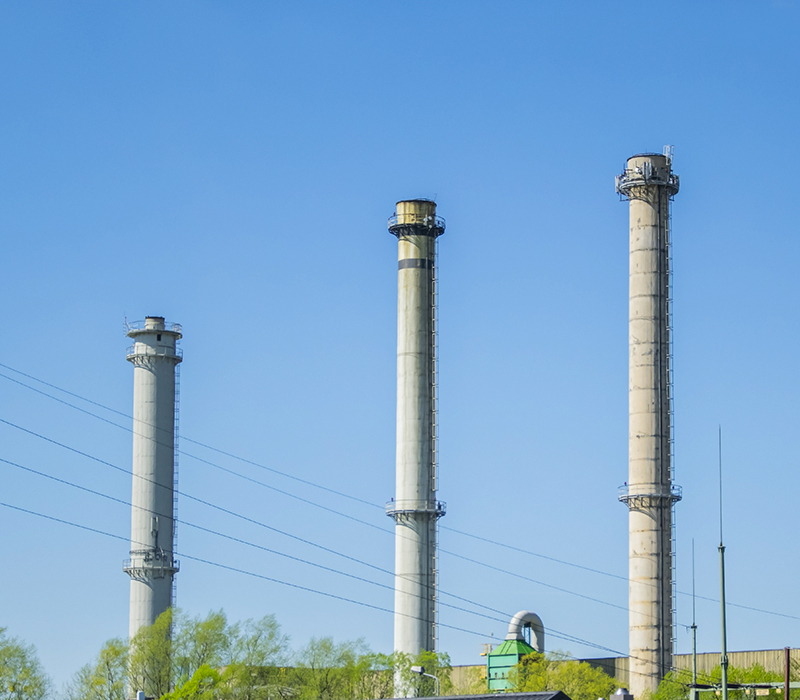 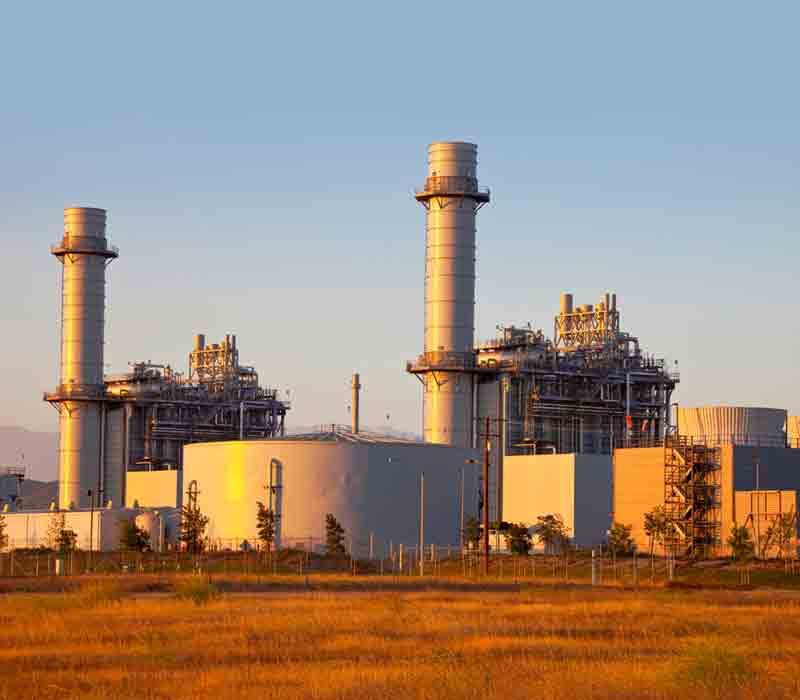 Call us before you shoot your next film on thin ice!

Working on ice poses safety risks to film crews and their equipment. There are times when a commercial schedule requires that a film shoot be taken early in the season – literally on thin ice! This is even more challengi...

Communities and businesses in arctic regions must stay knowledgeable about ice road operability issues. The Ausenco team examines and identifies the impact of climate change on ice road conditions and operations.