Pacific Coast Terminals (PCT) is a bulk export terminal located at the east end of Burrard Inlet near Vancouver, BC, Canada.

A rail-mounted StakRake (stacker/reclaimer) is used to stockpile and reclaim sulphur from a centre-mounted conveyor to stockpiles on each side of the runway.

The runway is 440 m long and consists of two parallel concrete pedestals with a 135 lb crane rail mounted on each pedestal at a gauge of 762 m (25 ft). The existing StakRake runway was in dire need of replacement. The existing rails and fastenings were corroded, the horizontal and vertical alignment was approaching maximum operating limits, and the concrete pedestals were deteriorating due to sulphate attack.

Ausenco provided assistance with EPCM activities for the refurbishment of the existing runway which occurred during two planned shutdowns in 2009 and 2010. 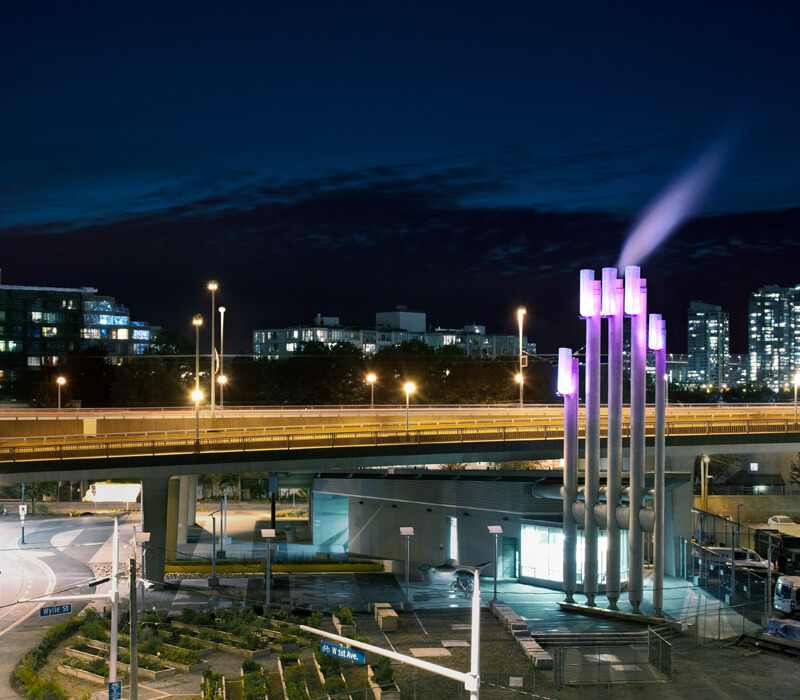 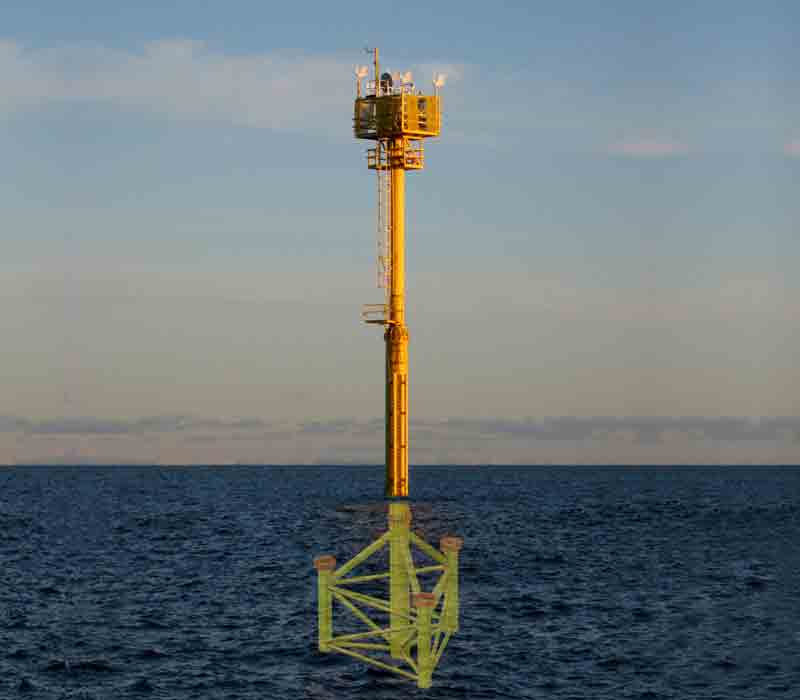 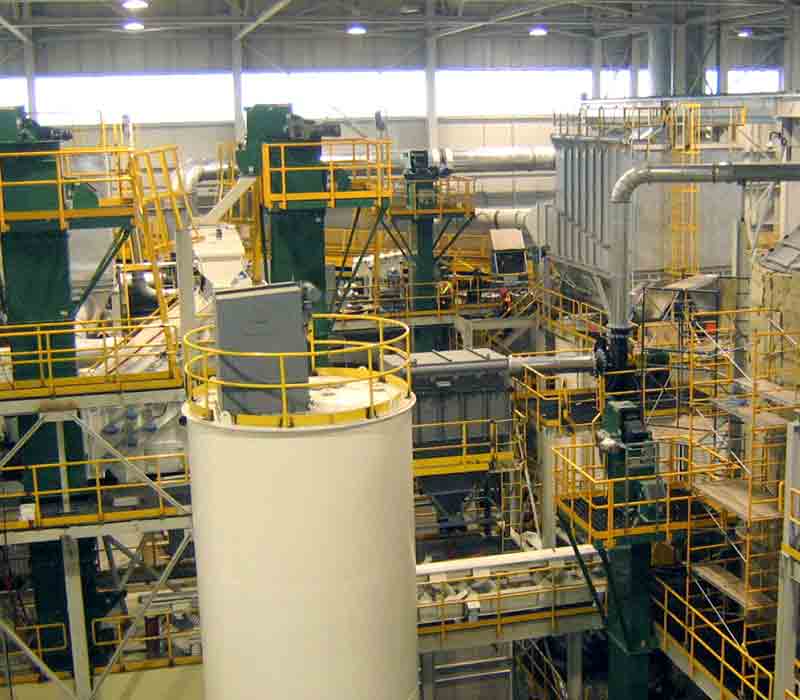 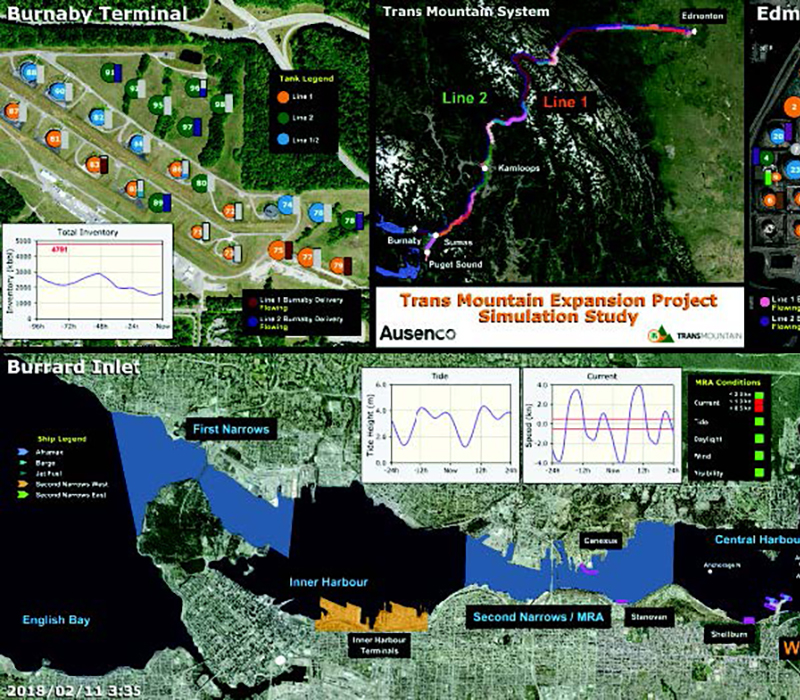 The breakdown of trust and the implications for project suc...

Project success can be significantly improved when the Project Team ensures all team members work in a collaborative manner. Not doing so results in a loss of trust and negative project outcomes. Ron Douglas explains how...

Use of Drones for Surveys, Mapping and 3D Model Creation