Should a ceramic filter be used downstream of a slurry pipelines?

Pipelines have been shown to be more economical and less impacting in the environmental sphere than the rail transport for transport of mineral pulps.

By Ana Flávia Lara, Ausenco Senior Engineer, Pipeline & Controls Engineering
Pipeline is defined by the route responsible for transporting mineral pulps over long distances, generally interconnecting the processing plant to the port of shipment. In the last decades, several mining companies around the world have opted for pipelines for the transport of concentrate, as these have been shown to be more economical and less impacting in the environmental sphere than the rail transport.
For transport by pipeline, the pulp must have a constant particle size distribution. But in biphasic mixtures (solid-liquid), like mineral pulps, the particles tend to sediment. For the success of the transport it is necessary that the flow stays in turbulence, and with transport speed high enough, able to keep the suspended solids.
Thus, pulps must have fine particles (in the case of iron ore pulps - less than 44 microns), which alter the rheology of the pulp. For fine particles create a medium which allows the thicker particles to be suspended. Therefore, to the success of the transport the granulometry and the percentage of solids of the pulps must be well controlled.
At the terminal, the pulp delivered at the receiving station of the pipeline goes through a filtering process before the final destination. This pulp is suitable for filtration, since it has the process parameters controlled. However, the material needs to be finer granulometry to be transported, which makes it difficult to operate the filter.
Conventional rotary disc filters, widely used in ore operations, operate well with homogeneous material. But, the lean, over-stuffed pulps tend to clog the screen more quickly. With productivity consequences - reduces TUF (Unit Filtration Rate) and increases cake moisture. An alternative to improve performance would be the use of ceramic filter.
The ceramic filter has the appearance and operating principle similar to that of the conventional rotary filter. But, the filter media, rather than a mesh (as in the conventional filter) is a ceramic plate of microporous structure that allows only the passage of liquid. That's why they become good choices for materials with high fines content.
In the filter, the filtrate is sucked through the ceramic disks when they are immersed in the pulp, and the pie is formed on the surface of the disks. As the discs rotate, the capillary continues to act uninterruptedly across the disc surface until the free liquid is removed from the solids. The pie is removed from the ceramic disks by a scraper. But over the course of cycles, the ceramic plates need to be regenerated to maintain their capillarity functions. Regeneration should be performed every 8-10 hours of continuous operation. And, it is made through an acidic wash - combined nitric and oxalic acids.
In contrast, to control the process parameters of the pipeline, lime dosing is normally performed. In addition to being responsible for adjusting the pH of the pulp to reduce the rate of corrosion, it helps in the repulping process, as it leaves the sediment material "less" compact even after a long period of rest. And, the oxalate in the presence of lime reacts forming a crystal that precipitates in the pulp and tends to accelerate the process of degeneration of the ceramic plates.
Some measures can be taken to alter the calcium precipitation formation process in such a way as to minimize or even cease the phenomenon.
Given the presented, the question of whether or not to use the ceramic filter downstream of the pipeline can be answered.
Generally, without entering the individual touch of each case (after all in the mining, each deposit is a new challenge), the ceramic filter is presented as a solution to be downstream installation of the ore pipeline. Provided that a solution is implemented that minimizes the formation of calcium precipitate and at the same time ensures the integrity of the pipeline of the pipeline in case of shutdowns and slowing down the corrosive process.
SHARE 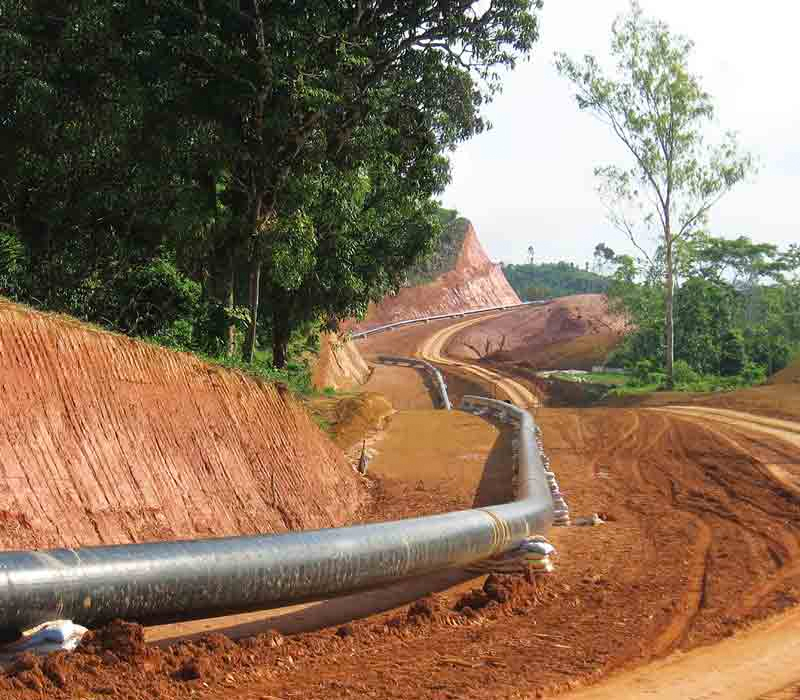 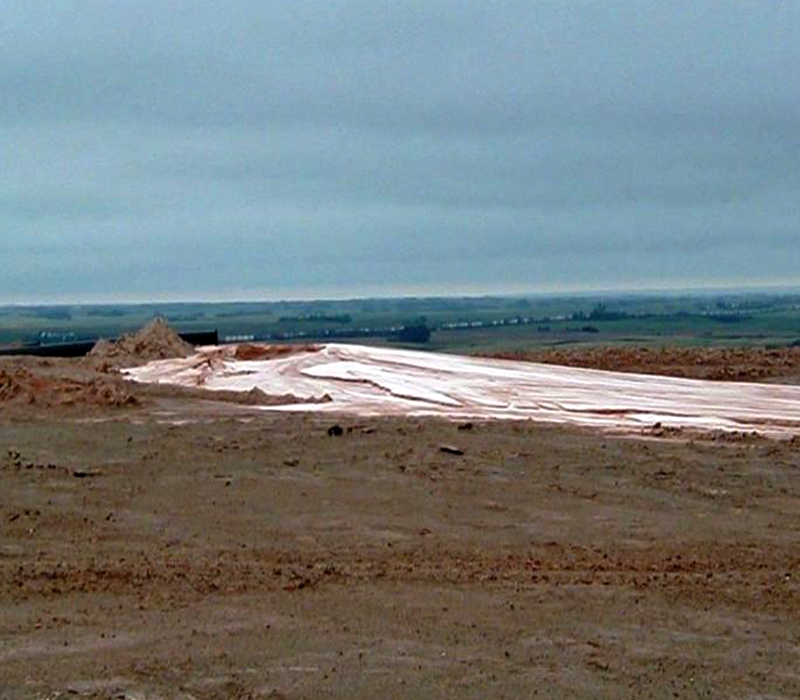